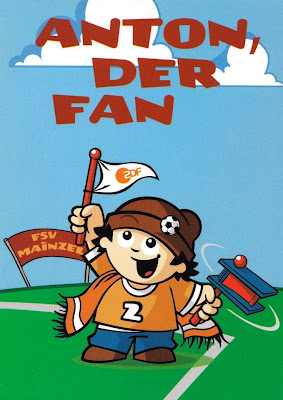 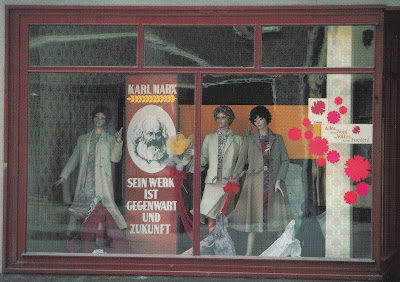 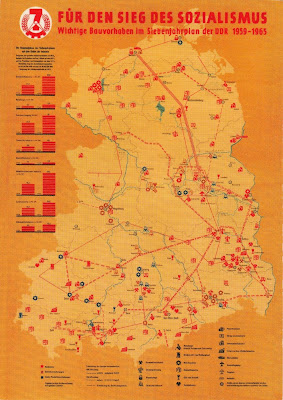 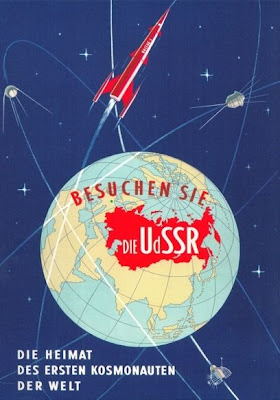 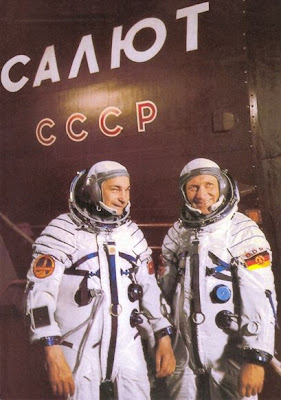 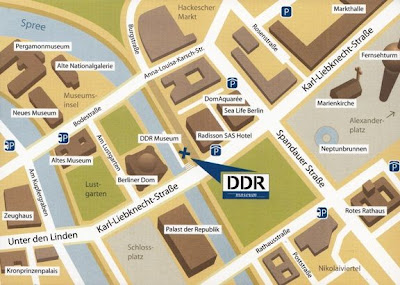 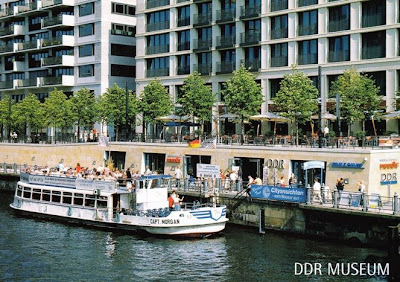 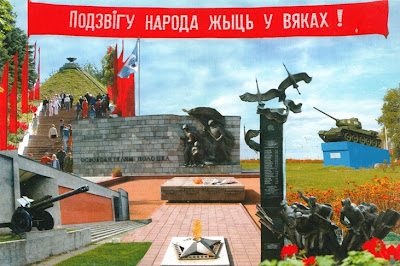 Minsk is the capital of the Republic of Belarus. Its population is 1 mln 780 thousand and 700 hundred people. Byelorussians, Poles, Russians, Ukrainians, Jews, Tatars and Lithuanians live in it. The main religions are Eastern Orthodox, Roman Catholic and Protestant Churches.
The city is diveded into 0 districts: Zavodskoj, Leninsky, Moskovsky, Oktyabrsky, Partizansky, Pervomajsky, Sovetsky, Frunzensky, and Tsentralny. At the present time there are 600 hundred of streets and avenues.

The first mention of Minsk was in 1067 in "Primary Chronicles" of the legendary chronicler Nestor.
Minsk is older than Moscow, Warsaw, Vilnius, Lvov, Berlin and Stockholm and was destroyed many times over its history. After the liberation from the Nazi occupation in 1944, during the Great Patriotic War Minsk was ruined. 83% of the city's buildings were destroyed and the population was ceased from 270 to 80 thousand of people. The city was restored during the post-war years and became one of the biggest industrial centers of the USSR. Today Minsk is a modern European capital which image is being renewed fast. There hve appeared many new architectural constructions: new buildings of the National Liberary of Belarus, main building of the Railway station, the Palace of Republic were built; the Independence Square was reconstructed, Minsk City Hall and Hotel "Europe" were restored. The citizens of Minsk are fondly restoring the historical objects and building modern constructions. The city landscape starts obtaining original traits of national character of Belarusian people - sociability, sincerity and warm hospitality. The unique backlighting of the capital's buildings highlights its beauty and splendor of the city in the evening, its strict and noble features. The soft light colors wide modern avenues and old narrow streets. Evening light adds the extraordinary charm to the architectural ensemble of the Belarusian capital.﻿
No comments: